You are here:
veterans 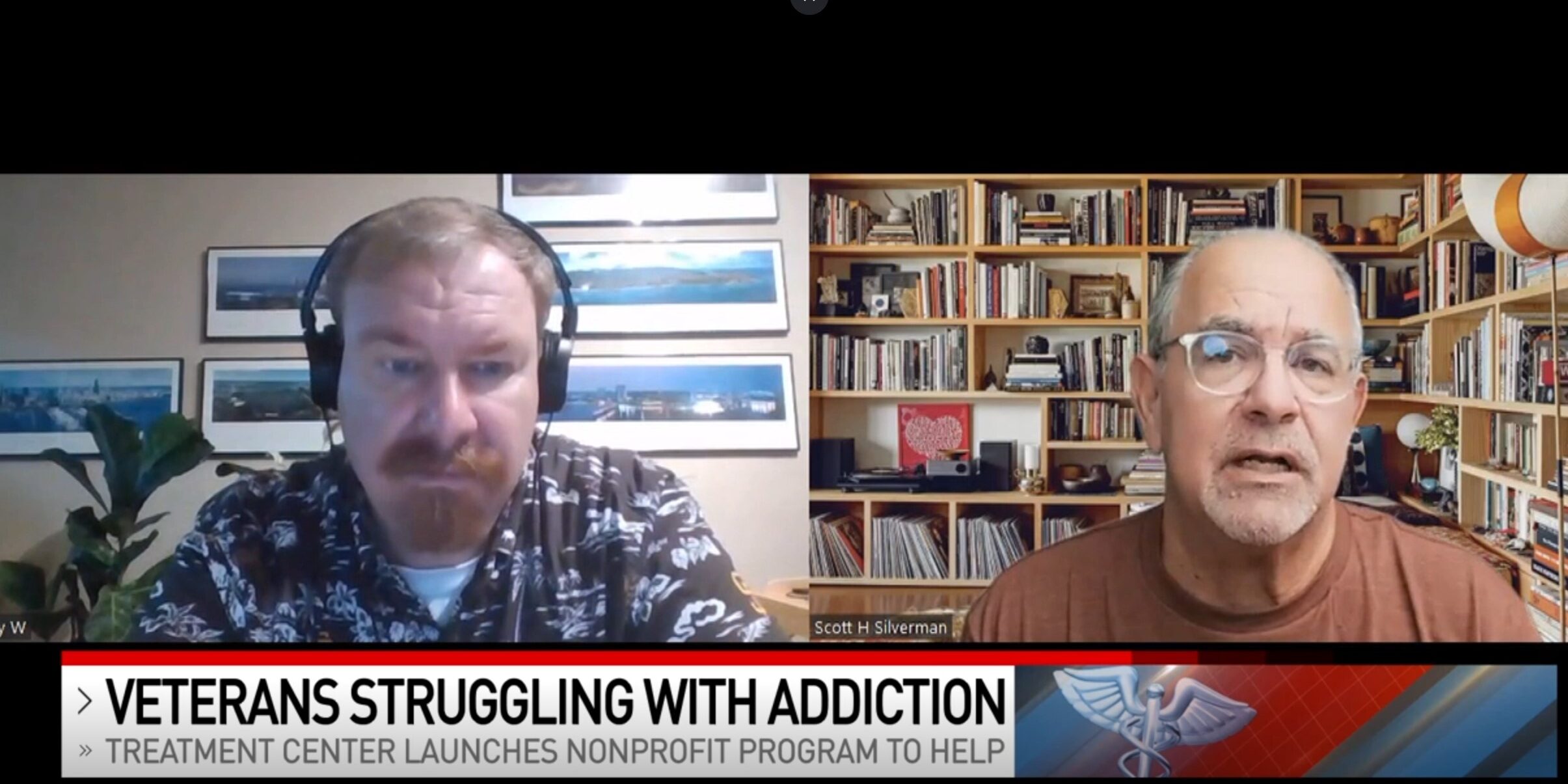 The principals of Confidential Recovery and others have just launched a nonprofit treatment program to help Veterans nationwide.

“We want to stop going to funerals, we want to reduce the stigma and we want anybody and everybody who is eligible to get the best level of care possible,” states Scott H. Silverman, when interviewed on Channel 12 News Cincinnati. The news program brought on Scott and his colleague Jay Wyline to discuss the new non profit called Veterans Navigation Center. “We’re calling it the Veterans Navigation Center, and we are hoping it will be a pilot for the VA, not only on a statewide level, but nationally over the next three to five years,” said Scott Silverman, founder and CEO of Confidential Recovery.

A recent report shows addiction is likely more prevalent than what is reported in US veterans.  Those who’ve struggled with it say it’s also very hard to ask for help.

“The number one thing that you do not want to do is let the team down,” said Jay Wylie.

It’s clear the need for it is great.

A survey of 6,000 patients in 30 VA healthcare systems shows one in 10 met the criteria for being an alcoholic (13%) or having substance use disorder.

But both Wylie and Silverman say these numbers are likely underreported.

“You help people, you don’t want other people to help you,” said Wylie. “Eight out of every 10 veterans who are suffering from substance abuse also have PTSD, and it’s a similar number the other way around.”

“We want to stop going to funerals,” Silverman said. “We want to reduce the stigma, and we want anybody and everybody to get access to the best care possible.”

The goal, of course, is more targeted treatment for this population.

You can reach out to this team if a veteran you know needs help HERE.

This program is open to any veteran, or they will direct you to other services if this one can’t meet your needs.