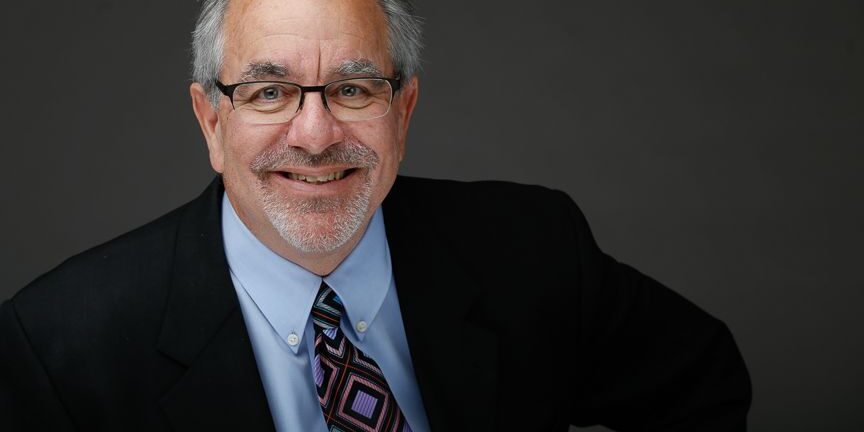 Scott H. Silverman’s Happy Hour is an inspirational and educational podcast, through which we meet many of the people who are leading the battle against addiction – many of whom have been affected by addiction and are in recovery.

Bret Boone, as a second baseman,  was a three-time All-Star, four-time Gold Glove winner, and two-time Silver Slugger Award winner. He is a third generation professional athlete. His father was Bob Boone and  his brother is Aaron Boone, manager of the New York Yankees. Listen here:

Aaron Taylor is a former San Diego Charger and Green Bay Packer is a Super Bowl winner, Father, Husband, Motivational Speaker and all-around good man. Listen to his podcast below.

Scott’s podcasts with these professional athletes was truly inspirational.

Here is a bit more from Aaron Taylor’s Bio:

“I had been an accomplished football player. A two-time All-American. A Lombardi Award-winning offensive guard and team captain for Notre Dame. A first-round 1994 National Football League draft choice of the Green Bay Packers, the 16th overall pick. A Super Bowl XXXI champion. In 1998, I signed with the San Diego Chargers, but compounding injuries forced me to retire just two years later at the ripe old age of 28. On paper, I thought I was the American dream: Young, financially independent, a homeowner, debt free—and seemingly not a care in the world.”

“Whenever I have chosen to be of service, ultimately it comes from a place of gratitude. I do not give because I feel I have to. I now give because I am able to. And it makes me feel good inside. Honestly, I do it selfishly. And I am finally at a place in my life where I can acknowledge that and be okay with it. The irony is that when I denied that part of me that felt good when I helped, I cheated myself (and others) as this hidden agenda/need led me astray. But once I embraced/accepted it, it seemed to free something up … and I do not know how or what … but that was a barrier that I personally needed to get past to allow me and others to fully experience the power of service.”