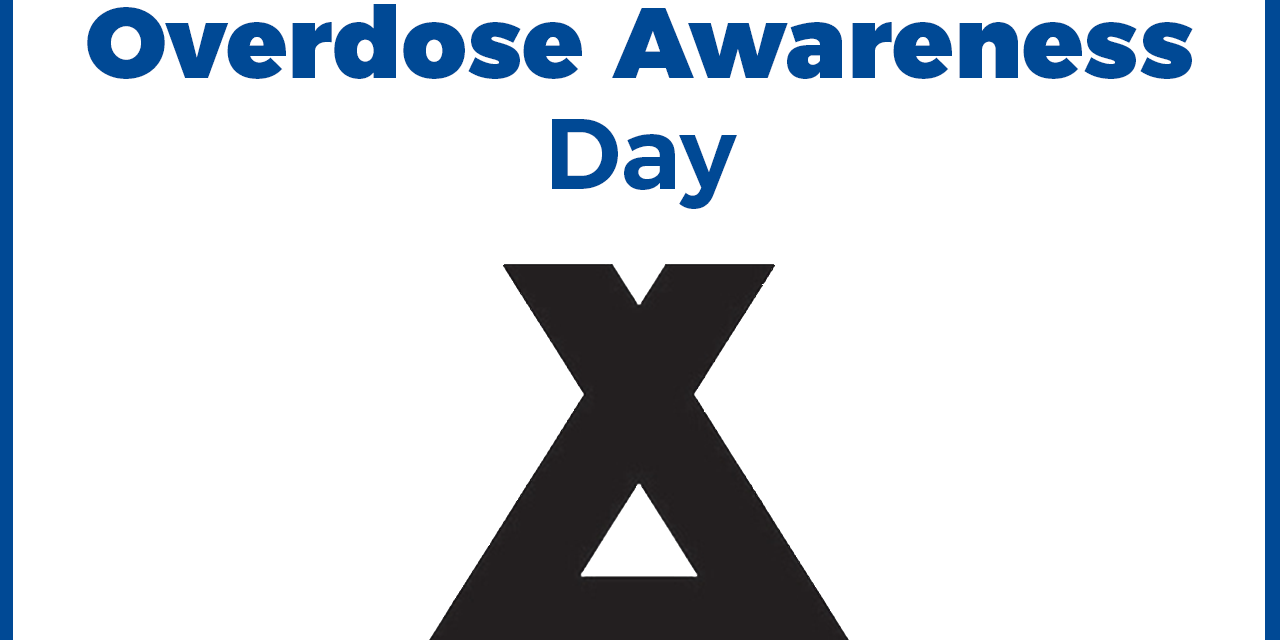 August 31st is International Overdose Awareness Day. It is a day to remember without stigma those we have lost to overdose. It also focuses on education as a means of prevention.

After thirty-five years of sobriety, of involving myself fully in the role of crisis coach and family navigator to help others struggling with addiction, I hoped things would get better. Instead, they’re getting worse.

I believe there are a few factors at fault here—first, the pandemic. No one was prepared for this. People are stuck at home, feeling hopeless. Turning to that bottle of pills or alcohol feels like a no-brainer. Not to mention, many facilities designed to help addicts weren’t able to operate during the shutdown. According to Reuters, U.S. overdose deaths rose by 30% in 2020.

Another issue is one I’ve always found particularly frustrating: stigma. People with substance use disorder (SUD) are made to feel ashamed for their problems. In fact, your first reaction when reading about International Overdose Awareness Day might have been a roll of the eyes. They did it to themselves, didn’t they? That is stigma, and it keeps people from seeking help.

The third issue is the rise of synthetic opioids. First, there were prescription opioids. Next came heroin. Now, there is fentanyl.

In 2019, San Diego officials reported 152 fentanyl-related deaths. By June of this year (2021), that number had already reached 131. Fentantyl was developed to help cancer patients with pain management. It is one hundred times stronger than morphine and fifty times more potent than heroin. Some people put it in their bodies on purpose, as a recreational activity.

The number one weapon we have for fighting substance use disorder is education. Talk to your children. Start them young. Make sure they know exactly how harmful drugs can be and how easily an accidental overdose can occur.

Some people lose all self-control and take too much of a drug because it feels good, and they aren’t thinking. Others hit rock bottom and do it on purpose. Many users, however, overdose accidentally. They believe they are taking one drug, and it’s cut with another, more potent substance. They believe each pill contains the same amount of “product,” but there is no quality assurance when it comes to drugs. They try something new, and it ends badly.

This kind of stuff happens every day.

The CDC estimates that around thirty-eight people died every day in the U.S. due to synthetic opioid overdose in 2019. If you consider the fact that overdose rates in San Diego County rose by 400% last year, you can imagine how high that number is today.

Tell your kids. Tell them now, before they return to school and the peer pressure that comes with it. Fentanyl can be in marijuana, alcohol, vape juice, anything. A lethal dose of fentanyl starts at around 3mg. Imagine the size of the tip of a pin. That’s all it takes. While they are trying to get high, your children may ingest something they don’t mean to.

Saying “I have a problem. I need help.” is hard for most adults. It’s even harder for kids and teenagers, who crave their independence so badly.

Now imagine saying “I need help,” knowing there is a very high chance the other person in the conversation will judge you, berate you, feel ashamed of you. This is the stigma that people with substance use disorders face. I wouldn’t ask. Would you?

This year, in honor of International Overdose Awareness Day, let’s commit to reserving judgment. Let’s commit to educating our kids. Let’s commit to saving lives.Scott H. Silverman has been helping addicts and their loved ones navigate the road to recovery for more than twenty years. His book, The Opioid Epidemic, is available now on Amazon.