California Sober – Is it Right For You? 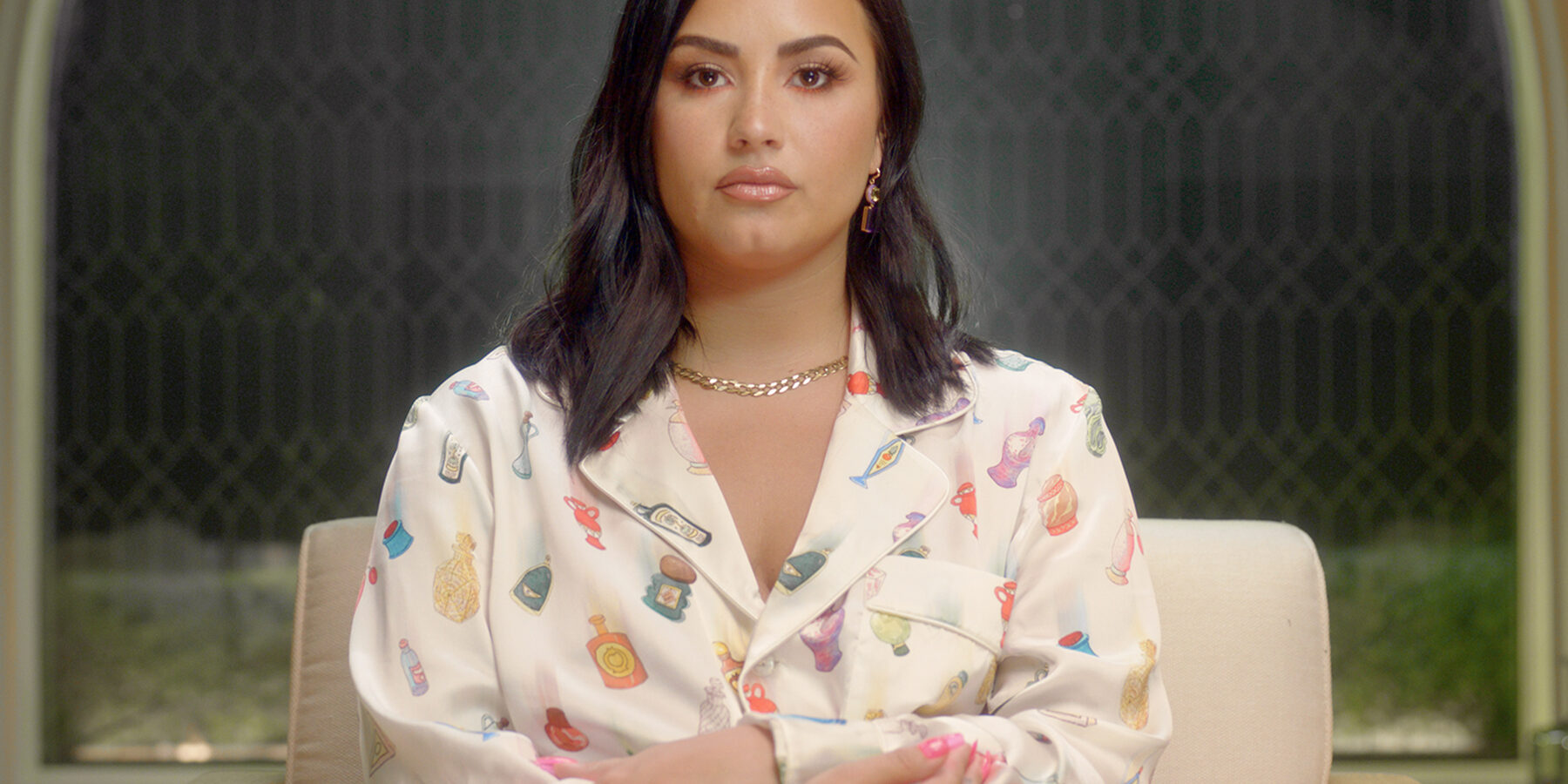 Being California Sober means abstaining from all ‘hard drugs’ (re: opioids) and using ‘recreational’ amounts of marijuana. This phrase was popularized by singer Demi Lovato, who has been very open about her recovery. Her willingness to share her wounds and healing in recovery has done a lot to reduce the stigma around substance use and eating disorders. Her bravery is commendable as she has been the target of much criticism as a result.

Is California Sober ‘Weed Only?’ Or Drinking Too?

There’s a significant difference in these two definitions, because addiction professionals consider alcohol to be much more difficult to moderate for someone with an alcohol use disorder (AUD). It’s standard practice to strongly encourage those with an AUD to completely abstain from drinking, as one’s judgement and willpower can be immediately compromised by any amount of alcohol.

Practicing California Sobriety is a form of “harm reduction,” which is a category of treatments that generally allow the user to continue using addictive substances, but in a way that reduces acute danger. “Sanctioned” drug use sites in Europe where heroin users can use the drug but are monitored to prevent fatal overdose are examples of harm reduction. ‘Needle exchanges’ in the United States can be seen as a form of harm reduction. The field of addiction treatment is gravitating toward more harm reductive measures, as evidence has shown that they give people more of a chance to pursue long-term recovery. This is achieved, in no small part, by keeping them alive.

In the rooms of Alcoholics Anonymous, the phrase “marijuana maintenance” has been used for decades to describe ‘switching to pot to keep from drinking.’ Traditionally, the ‘program’ of marijuana maintenance is derided as a failure to stay sober and the practitioner is urged to re-calibrate their sobriety from the day they last used marijuana. Attitudes toward recreational marijuana use have begun to shift as it has become more accepted in society and clearly not as dangerous as alcohol abuse (causing alcohol-related violence and traffic fatalities, etc.)

Scott applauds Demi Lovato’s bravery in sharing her recovery journey, because her openness reduces the stigma which stands in the way of so many getting help.

Without being involved in Demi Lovato’s recovery, it’s impossible to have an educated opinion on whether the decision to be ‘California Sober’ is right for her.

Scott is also a supporter of harm reduction policies as the numbers have shown they do exactly what they are supposed to (reduce harm), and many people who are living successfully in sobriety entered ‘treatment’ through harm reduction (most commonly receiving medication-assisted treatment for opioids).

But on the topic of California Sober he says, “I have a lot of concern about someone with a legitimate substance use disorder practicing ‘California Sobriety.’ First and foremost, are they at risk of relapsing on a harder drug? Studies have indicated that many who are abstinent from drugs like heroin, fentanyl, and cocaine and experiment with marijuana and alcohol frequently progress to abusing the stronger substance again. In this day an age of “hyper-potent” fentanyl, if the person has reduced their tolerance to (or just gets too-strong of a dose of) opioids, their relapse can be fatal.

Secondly, are they running away from, or covering up feelings that they need to process? Part of successful recovery is facing and processing your life history that may have contributed to your substance abuse. For many, this happens in counseling and/or support group sessions. Is there a root problem that is being ignored?”

Recovery is Not a ‘One Size Fits All’ Proposition

It’s definitely not appropriate to judge someone (like Demi Lovato) for trying a new way to live ‘in recovery.’ Unless you are her treatment team or close loved one, you definitely don’t have the insight to decide whether or not it’s an appropriate choice.

Recovery is a personal journey. A long one, too. For many who have quit their drug of choice and accumulated sober months and years, they credit abstinence and working a program of recovery as allowing them to thrive and live a serene life.

If you know someone who may be struggling with a substance use disorder, you can call Scott H. Silverman at (619) 993-2738. If you want to speak directly with the treatment center intake staff, you can call Confidential Recovery at (619) 452–1200.

About Scott H. Silverman: Scott has been fighting against addiction for over 20 years, one person, speech, and book at a time.  Contact Scott by calling (619) 993-2738 or visit Your Crisis Coach to learn more about Scott’s work and public appearances.  You can buy a copy of his latest book “The Opioid Epidemic” here.

Scott is the Founder and CEO of Confidential Recovery, an outpatient addiction treatment program in San Diego.

Listen To This New And Improved Podcast On Addiction and Recovery
September 5, 2022

7 Telltale Signs Your Loved One Has an Opioid Addiction
July 27, 2022

What Parents Need to Know About Pushing Kids Too Hard
July 21, 2022
Recent comments