4 Tips for Keeping Your Teens Drug Free This Summer 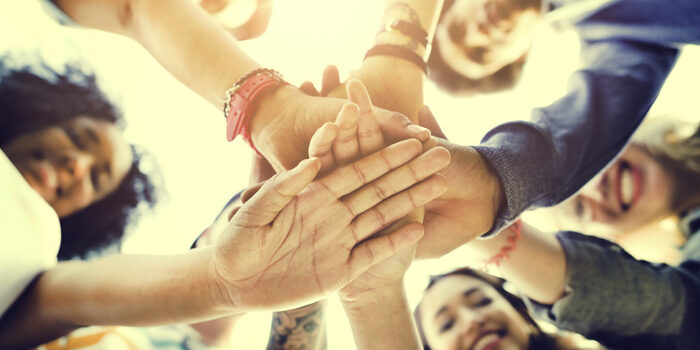 I began drinking hard liquor at just fifteen years old. In fact, the vanity plate on my first car read “SOCOMF.” By my mid-twenties, I was using meth, cocaine, alcohol, and marijuana. I still believed I had everything under control.

Life certainly would have been easier if I’d never picked up that bottle during my teenage years. But it’s hard to get kids—especially teens—to listen. In my book, The Opioid Epidemic: What You Don’t Know Will Destroy Your Family and Your Life, I list a few key prevention methods that could help keep teens away from drugs:

These would be especially effective in a school setting, to replace a program like D.A.R.E.. However, there are a few things you can do to help your teen stay drug free at home. Use these tips this summer, when your teen is feeling more bored and restless than usual.

It’s easy to let your kid stay on their phone or computer for extended periods of time. They’re happy, and you get some peace and quiet. However, it’s no secret that teens are easily influenced. Do you want them influenced by you or by the media? (When I say “media” I am including social media.)

Sandy Nolan, whose son began using heroin in high school and eventually died of an overdose, hit the nail on the head when she said: “…kids pre-12 years of age, in general, believe their parents. Then, adolescence arrives, and peers become the primary influencers.”

Know what your kid is watching, know what they are listening to, know who they’re talking to on the internet, and know who their friends are.

In my book, I refer to “The Big Seven.” These are seven of the most popular drugs for teens to experiment with:

Not sure if your teen is using? Learn the warning signs.

One of the most important things for parents to understand is that today’s marijuana is completely different from the marijuana you knew as a kid. As I mention in The Opioid Epidemic, the THC content in today’s pot is often 80% or higher.

There is no sugarcoating it. This amount of THC can cause lasting harm to your teen’s undeveloped brain.

If nothing else, make the commitment to be honest with your teen. Don’t shield them from the truth or shy away from a difficult conversation. Teens are the kings and queens of “That will never happen to me.”

Make sure they know the risks of drug and alcohol abuse.

Tell them about Johnny Stack, who died of suicide after his Cannabis Use Disorder resulted in his becoming “psychotic, paranoid, and delusional.” Tell them about Jerry Nolan, who thought he had his heroin use under control until he overdosed and died at 24. I examine both stories in The Opioid Epidemic.

When asked what she would have done differently, Sandy Nolan said: “I would have come down hard, starting with getting some professional help…definitely someone who has been there, done that.”

Do everything you can to keep your teens drug free. Grab a copy of my book to make sure you know all of the warning signs, terminology, and ways to help keep your child safe.

About Scott H. Silverman: Scott has been fighting against addiction for over 20 years, one person, speech, and book at a time.  Contact Scott by calling (619) 993-2738 or visit Your Crisis Coach to learn more about Scott’s work and public appearances.  You can buy a copy of his latest book “The Opioid Epidemic” here. Scott is the Founder and CEO of Confidential Recovery, an outpatient addiction treatment program in San Diego.