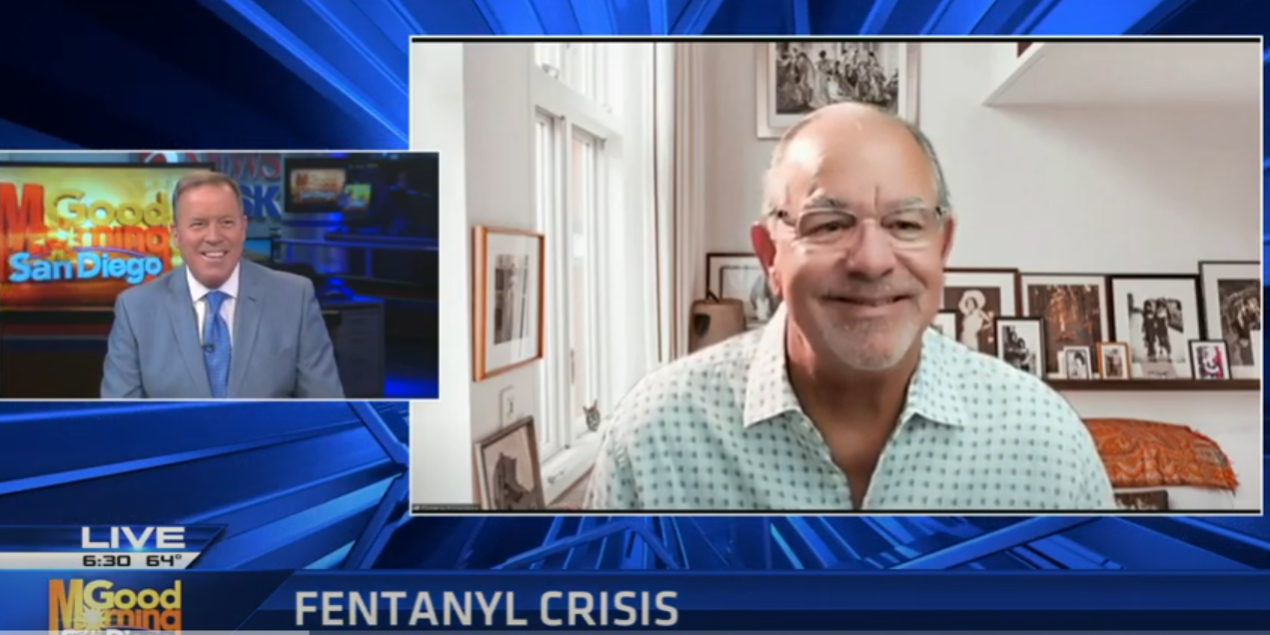 “Fentanyl is poison and can kill you,” begins the segment.

What’s worse, it’s being mixed in to counterfeit drugs like Adderall, Xanax, and percocet, causing users to overdose by accident.  Fentanyl is also mixed into illegal street drugs like cocaine and heroin.

There is news about huge drug busts, like the 1 million+ pills seized by law enforcement in Los Angeles, but Scott pointed out that even if the police seize 10% (or 20%) of the drugs, it’s up to us to deal with the fentanyl danger – by educating ourselves and our kids to #ExpectFentanyl.  Fentanyl is also mixed into illegal street drugs like cocaine and heroin.  According to the District Attorney, up to 80% of illicit drugs are laced with fentanyl.

Scott is the Founder and CEO of Confidential Recovery, a drug rehab in San Deigo.