‘Have You Looked in a Mirror Lately?’ How Frank’s Story Became Scott H. Silverman’s Journey 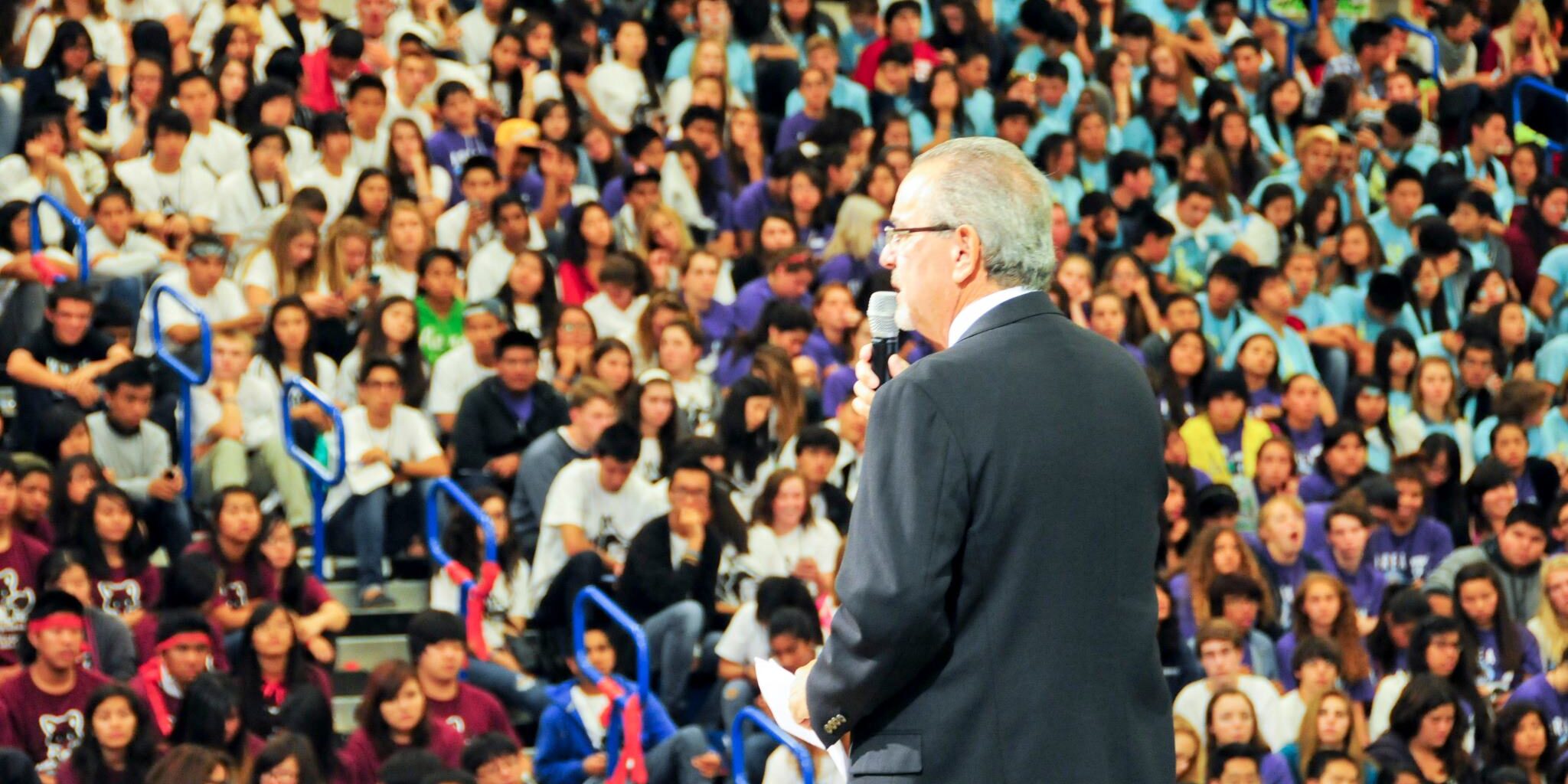 If anyone knows Scott H. Silverman, they know he’s not one to beat around the bush. His frankness keeps his life and recovery on track. Often, it’s what keeps others’ recoveries on track.

Back in June, he shared the story of how he began the nonprofit organization Second Chances with The San Diego Union-Tribune. It all sprang from his desire to help people and his penchant for real talk.

Helping people, whether it’s as a crisis coach, family navigator, or simply as a member of the community, is a big part of Scott’s recovery journey. Getting out and aiding those dealing with the same challenges he faced three decades ago serves as a constant reminder of what it would mean to go back to that place.

His work in the community also provides Scott with purpose and motivation.

In the 1990s, he could be found satisfying this need by feeding the homeless every Sunday at St. Vincent de Paul. He met a man there named Frank, and Frank talked with Scott about his struggle to find work. Scott’s response?

“Have you looked in a mirror lately?”

It’s no secret that homelessness is a vicious cycle. Even when you take substance use disorder out of the equation, the cycle exists. The homeless don’t have money to invest in their appearance, and they need to look presentable to land a job. They need a job to make money. It’s why community movements like Streets of Hope and Dress for Success are so important.

Scott decided to create his own movement. You may have already guessed that he helped Frank get a job. Every Sunday after that, people asked him to help them.

First, Scott tried to serve this group of job seekers by getting nonprofit organizations involved. However, no one was interested. True to form, Scott decided to start his own nonprofit. He named it Second Chance.

The only requirements for the program are that the participants stay clean, sober, and motivated.

Second Chance has come a long way from the original establishment of a six-person house. By the early 2000s, the organization had nine properties and 45 employees—and, yes, many of those employees were graduates of the Second Chance Program. In 2019, the program saw 2,000 participants.

It all happened thanks to a jobseeker named Frank, a community helper named Scott, and one simple question.

If you are struggling with homelessness or addiction, give Scott a call at 619-993-2738. Second Chance might be the solution to your problems.